Don't Cleanse These Crystals in Water! 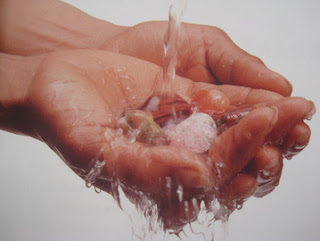 After doing some research on safe crystals, and how not to cleanse crystals, I stumbled upon some interesting things. So, I decided to cram the research into a list!
During research, I found that a shocking amount of crystals can’t be submerged/cleansed in water because they contain chemicals that will release in water. I also found that I few will disperse and even disintegrate in water!
You can use sandalwood incense, or another type of cleansing incense and hover your crystals in them. Especially since there’s a lot of crystals on my list that you either can't cleanse them in salt or water or both.
Salt is an effective cleanser for crystals too. But when cleansing them in water, you do not need to leave them in long enough for certain minerals to break down. It’s all about your intention.
As a general rule, don't put Porous Stones in water! (Also Desert Roses are basically just sand loosely packed together, so DON'T!) Another I can think of would be not putting Sulfur Crystals in water because I don't know exactly what would happen, but it probably won't end up good. Always research your mineralogy before using them in spells or otherwise!
Just use earth, energy, or moonlight. Water, sun, and salt damage most if not all crystals. 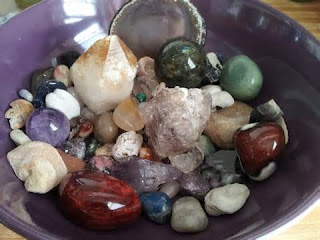 Crystals to NOT cleanse/make gem water from: 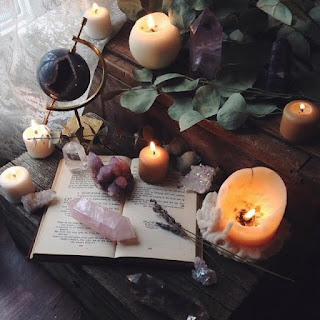 All I’ve got for now! If there's something that I forgot to mention and that's not on this list, please let me know and I will add it to this list.

Instead of cleansing with water, cleanse these in the sunlight (just note, that some crystals fade in the sun), Moonlight (always safe, haha), Earth, or just general energy!

Kisses and Chaos - How to Charge Crystals Using The Full Moon

Promote Your Page Too

Chira Ruiz
Hi, my name is Chira Ruiz and I'm a Director and Writer from The Antelope Valley.